WordPress in a next generation PHP world 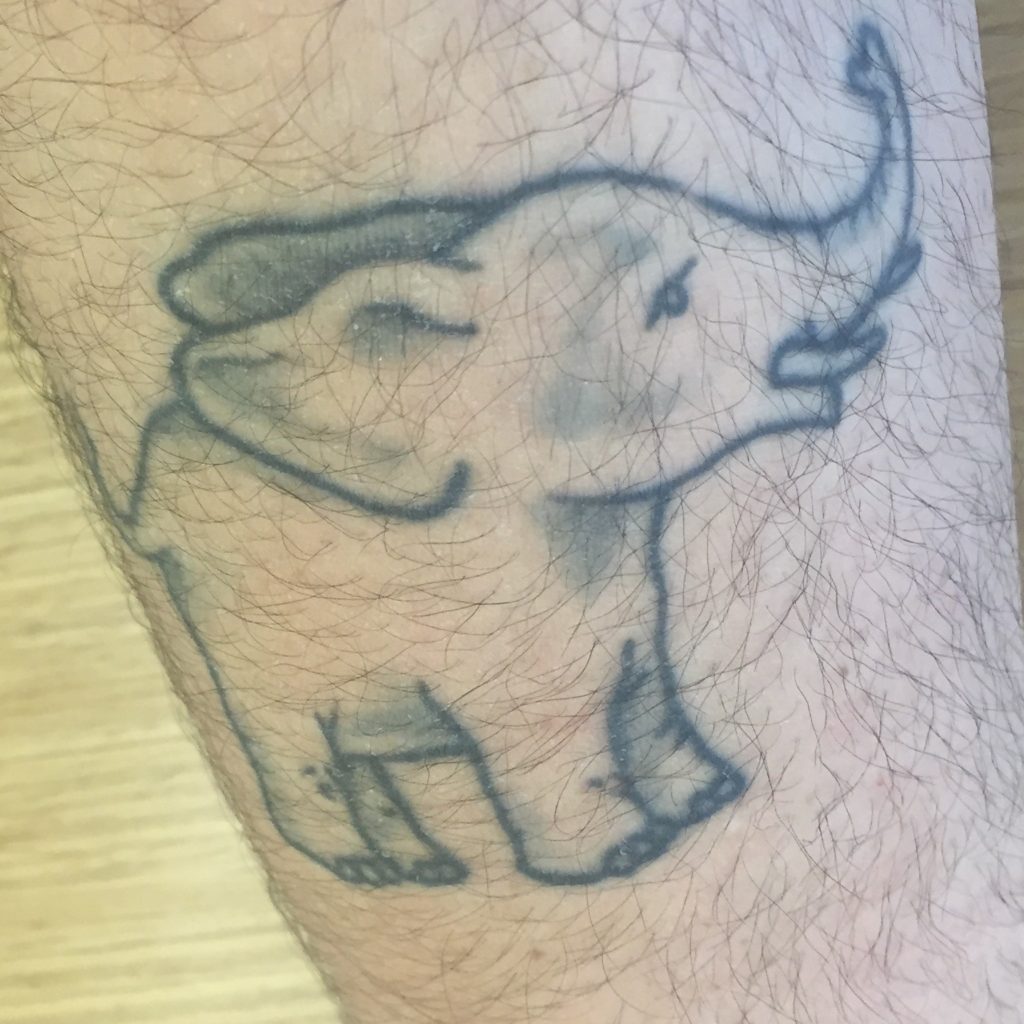 HHVM has now released it’s second long term support release and PHP 7 is in the final stages of implementing changes. It’s an exciting time for PHP and to be a PHP developer which means it is also an exciting time to be a WordPress developer since it creates an opportunity for WordPress to once again embrace forwards compatibility.

While I was at PHPUK, one of the most common conversations I had was people being critical of WordPress for supporting PHP 5.2 as a minimum.  Many of those same people became less critical once they find out WordPress runs great on PHP 5.6 and that many people run it on HHVM.

I’m planning on spending some time during the 4.3 development cycle focused on these next generation platforms. Rasmus has put together a php7 vagrant box and JJJ created an addon to Varying Vagrant Vagrants to enable HHVM there. WP engine also has it’s own WordPress HHVM vagrant box. I intend to use all three of these to help.

Davey Shafik has put together a great two part series on the changes coming in PHP 7.  The two changes that are most likely to cause issues for WordPress sites are the removal of all deprecated features and the deprecation of PHP4 style constructors. This is going to affect many widgets along with all sorts of other code.

It’s exciting to see PHP moving forward.  The competition between HHVM and PHP runtimes is making PHP faster and is only going to push the language forward. It’s a great time to be writing PHP.